Should you invest in Polkadot before the parachain launch? 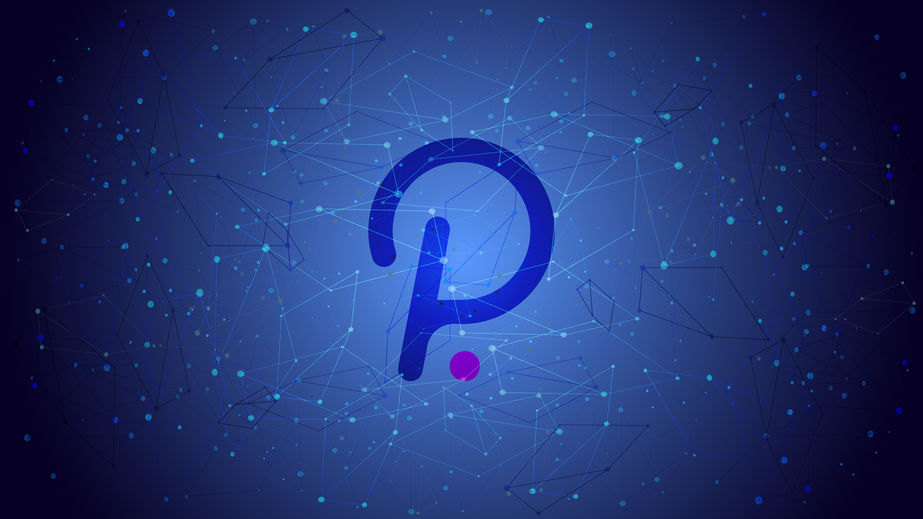 Polkadot DOT/USD is moving closer to the launch of the parachains, which will expand the Polkadot ecosystem.

Polkadot is an open-source sharding multichain protocol which facilitates the cross-chain transfer of any data or asset type, not just tokes.

The Parachain launch as a catalyst for growth

On October 13, Polkadot founders Gavin Wood and Robert Habermeier announced that the blockchain is now capable of supporting its first parachain.

On October 14, we covered the announcement, which caused the DOT price to surge.

That said, Polkadot parachains are specialized blocks that can help when it comes to connecting with the Polkadot Relay Chain, which creates a multichain architecture.

They are the final piece of the core technology that was outlined within the Polkadot architecture.

The Polkadot founders also announced that they have successfully overcome the technical barriers when it comes to the launch of parachains on Polkadot.

The launch marks the last stage of Polkadot’s multiphase launch process that originally started on May 26, 2020, with the launch of the initial, Proof-of-Authority version of the Polkadot Relay Chain.

Should you invest in Polkadot (DOT)?

To get a better perspective of what kind of value point this is for the token, we will be going over it’s all-time high value, as well as its recent performance in September.

The token’s lowest point occurred on September 8, when it had a value of $25.78.

Its highest point of September was on September 14, when the token had a value of $38.16.

Here, we can see that throughout September, the token actually raised its value by $12.38 or by 48% in total.

With the hype and publicity surrounding the parachain launch, we can expect the DOT token to increase its value to $47 by the end of October, making it a solid investment opportunity.

The post Should you invest in Polkadot before the parachain launch? appeared first on Invezz.