Guess says its revenue tanked 23% in the fiscal fourth quarter 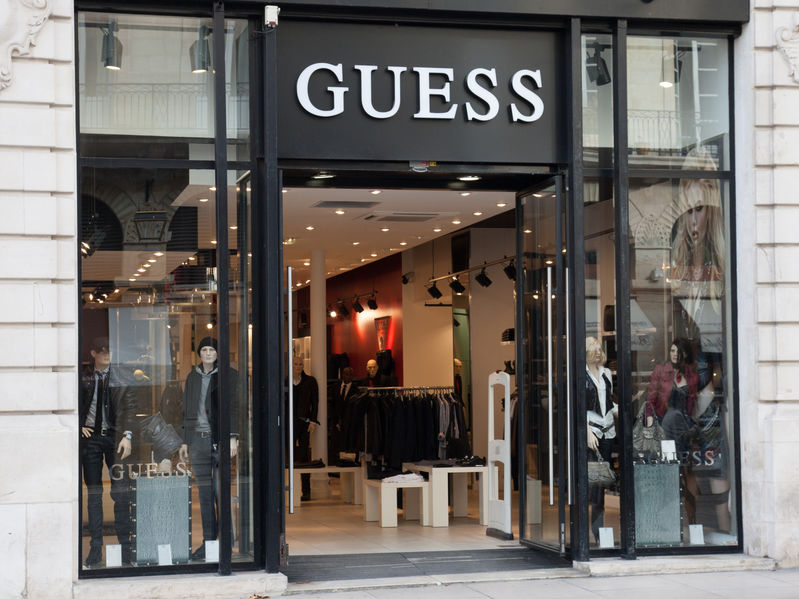 Guess Inc. (NYSE: GES) said on Wednesday that its revenue in the fiscal fourth quarter posted a 23% annualised decline to £470.22 million. The company attributed its lower quarterly revenue to the Coronavirus pandemic that continues to weigh on demand.

Guess shares jumped more than 4% in extended trading on Wednesday. Including the price action, the stock is now trading at £17.83 per share versus a lower £15.72 per share at the start of the year 2021. If you want to invest in the stock market online, you will need a reliable stockbroker – here is a list of the top few to make selection easier for you.

In separate news from the United States, car manufacturer Ford Motor slashed vehicle production at six of its plants located in North America due to chip shortage.

Guess also published its financial results for the full year on Wednesday. The retailer said that its revenue tanked 30% in fiscal 2021 to £1.36 billion. Guess lost 92 pence per share (GAAP) in the recently concluded financial year. In 2020, it had recorded 97 pence per share of earnings instead.

On an adjusted basis, Guess lost 5.08 pence per share in fiscal 2021, compared to £1.05 per share of earnings in the previous year. The Los Angeles-based company refrained from giving detailed guidance for the future on Wednesday, citing the COVID-19 certainty.

Assuming no further shutdowns related to the health emergency, however, Guess said that its revenue was likely to see a little under 10% decline in fiscal 2022. By fiscal 2025, the NYSE-listed company said it expected to hit the milestone of 10% operating margin.

Guess remained almost flat on average in the stock market last year with an annual gain of only 3%. At the time of writing, the American clothing brand and retailer is valued at £1.09 billion.

The post Guess says its revenue tanked 23% in the fiscal fourth quarter appeared first on Invezz.