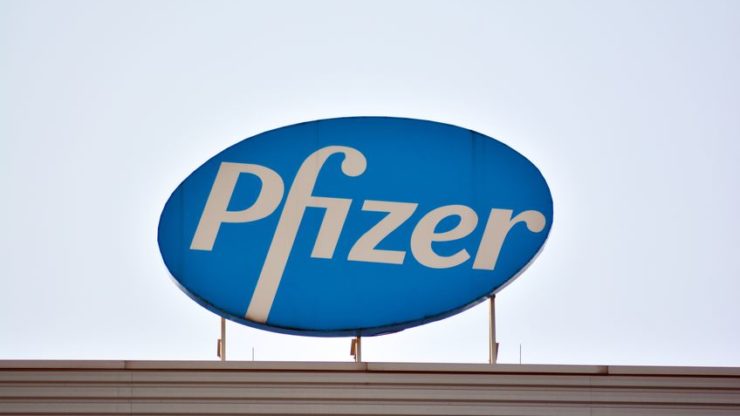 In a joint statement on Thursday, Pfizer Inc (NYSE: PFE) and BioNTech (NASDAQ: BNTX) said new data showed their Coronavirus vaccine had an efficacy of over 91% after six months. Initially, in November, the two companies had published data from their late-stage clinical trial that included 44 thousand participants, in which the vaccine was shown to be 95% effective.

Ever since, however, the virus has mutated into several variants. But Pfizer and BioNTech also expressed confidence that their vaccine showed 100% efficacy against a new variant (B1351) in South Africa. The data, however, was driven from only nine patients.

Pfizer shares are currently trading at a per-share price of £26.26. In comparison, the stock had started the year at marginally higher £26.62 per share.

According to Chief Executive Albert Bourla of Pfizer, the new data comes from over 12 thousand participants that were fully inoculated for a minimum of six months. Pfizer currently has emergency use authorization from the U.S. FDA (Food and Drug Administration). But the new data, the CEO added, makes the American multinational’s vaccine eligible for full regulatory approval.

In related news from the U.S., Johnson & Johnson said that its vaccine from a Baltimore factory will not be distributed as it failed to meet quality standards.

The Nasdaq-listed shares of BioNTech jumped 1% in premarket trading on Thursday. The stock opened at £79.90 per share and is currently trading at £81.60 per share. The German biotech company had started the year at £62 per share. BioNTech had debuted on the Nasdaq Stock Exchange in October 2019 at a per-share price of £10.

At the time of writing, the manufacturer of active immunotherapies has a market cap of £19.57 billion and a price to earnings ratio of 1,597.84.

The virus outbreak has so far infected more than 129 million people worldwide and caused over 2.8 million deaths. The news comes only a day after Pfizer and BioNTech said their COVID-19 vaccine was 100% effective and safe to use in adolescents aged twelve to fifteen. The two companies are now seeking approval from Europe and the United States for their shot to be used in this age group.

In the first week of February, Pfizer said that its profit came in weaker than expected in the fiscal fourth quarter.