Samsung Electronics expected to report a 45% growth in quarterly profit 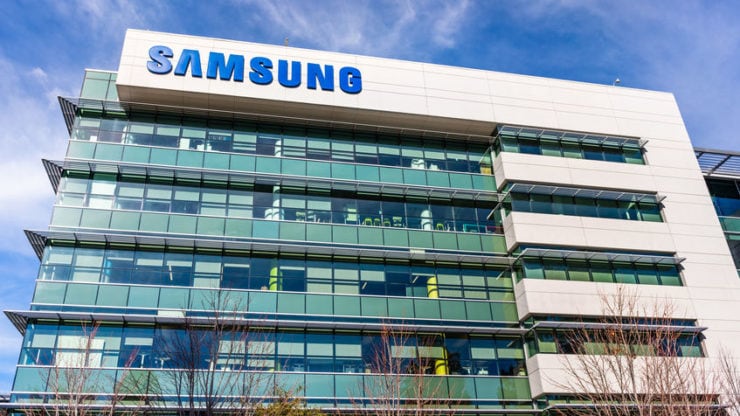 Samsung Electronics (KRX: 005930) profit in the quarter from January to March likely jumped 45% on a year over year basis as demand for smartphones, television sets, and other home appliances remained robust in recent months.

Samsung opened at £54.89 per share on Monday and is currently trading at a per-share price of £54.64. In comparison, the stock had started the year at a lower £53.10 per share. Learn more about how to pick winning stocks.

The South Korean multinational’s chip division earnings, however, took a hit after a storm disrupted production at its plant in the United States. Samsung is also expected to see an impact on its financial performance due to the COVID-19 driven global shortage of semiconductors.

According to Refinitiv, analysts now expect Samsung to report £5.9 billion of quarterly operating profit, which represents the electronics company’s highest first-quarter operating income level since 2018. Experts forecast a 12% annualised in its revenue in the recent quarter.

In mid-January, Samsung launched its Galaxy S21 series – over a month earlier than initially planned. The move, however, helped its mobile division report stand-out performance in the recent quarter.

According to Counterpoint Research, the world’s largest smartphone manufacturer is likely to have secured about 23% of the global market between January and March. A milestone that’s largely attributed to the launch of Galaxy S21 at a cheaper-than-usual price. Samsung priced its S21 roughly £144 lower than S20.

In comparison, Samsung’s market share stood at 20% in the comparable quarter of last year, and at 16% in the previous quarter. Operating profit from high-margin accessories, as per the analysts, is expected around £2.7 billion – an over £640 million increase from last year.

Operating profit from the South Korean company’s TV and home appliance segment is likely to register at £640 million or over 100% higher than the same quarter last year. Samsung’s semiconductor business quarterly profits, on the other hand, are expected close to 20% lower at £2.3 billion.

At the time of writing, Samsung Electronics is valued at £370 billion and has a price to earnings ratio of 22.23.

The post Samsung Electronics expected to report a 45% growth in quarterly profit appeared first on Invezz.

I bought this $70 projector instead of a TV — and you should, too