Invitae to receive £830 million from SoftBank-led group of investors 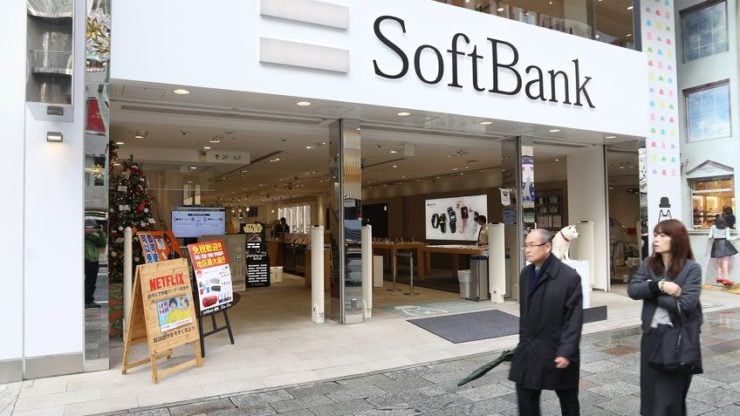 In an announcement on Monday, Invitae Corp (NYSE: NVTA) said it will receive £830 million investment from several investors, including the Japanese multinational conglomerate holding company, SoftBank Group Corp (TYO: 9984). As per the genetic diagnostics company, it will use the investment for its growth initiatives.

SoftBank shares that you can conveniently trade online via a range of user-friendly apps opened at £64.73 per share on Monday and are currently trading at a per-share price of £65.35. The Tokyo-based company had started the year 2021 at £52.37 per share.

Investment will be in senior convertible notes

Invitae said the investment will be in senior convertible notes, bearing a per-year interest of 1.5%. The initial conversion price of the notes, as per the San Francisco-based company, will be £31.07 per common share that translates to a 10.2% premium on the price at which its stock closed the regular session on Thursday.

The news comes months after SoftBank invested £648 million in Pacific Biosciences of California Inc. (gene sequencing company). Invitae named Perella Weinberg Partners LP and J. Woord Capital Advisors LLC as financial advisers for the transaction. Invitae operates within and outside of the U.S. and offers a wide range of genetic testing services for diseases including cancers, skin and eye conditions, and many more.

In related news, Invitae also said on Monday that it will acquire Genosity (genomics company) for £144 million. The £58 million in Invitae shares and £86 million in cash deal will help decentralise Invitae’s personalised oncology offerings.

Chief Executive and co-founder of Invitae Corp, Sean George, commented on the news on Monday and said:

“With the support of our long-term shareholders, we’re creating the platform to support the routine use of genetics in mainstream medicine to result in better healthcare for everyone.”

In separate news from the U.S., video game retailer GameStop expressed plans of a £720 million share sale on Monday.

Invitae shares jumped over 7% in premarket trading on Monday. The stock is now exchanging hands at £30.20 per share. In comparison, it had started the year 2021 at a per-share price of £31.40. Invitae had plummeted to as low as £7.30 per share in March 2020, when the impact of the COVID-19 crisis was at its peak.

At the time of writing, Invitae Corp has a market capitalisation of £5.86 billion.

The post Invitae to receive £830 million from SoftBank-led group of investors appeared first on Invezz.

EXPLAINER: What is behind the latest unrest in N Ireland?