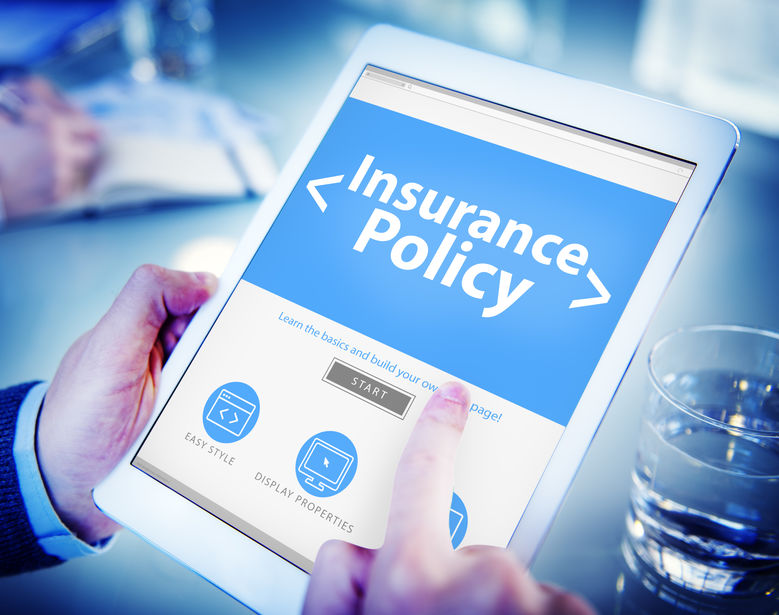 Duck Creek Technologies shares that you can learn to buy online here were reported about 2.5% up in extended trading on Monday. Including the price action, the stock is now exchanging hands at £32.87 per share. In comparison, it had started the year at a lower £29.82 per share. Duck Creek touched a high of £42.68 per share in February.

Duck Creek Technology said that it concluded the second quarter with £4.6 million of loss that translates to 3.59 pence per share. In the comparable quarter of last year, its net loss stood at a much lower £1.73 million.

On an adjusted basis, the software company reported 0.72 pence of earnings per share in Q2. Duck Creek valued its revenue in the recent quarter at £45.08 million that represents a 19% year over year growth.

In comparison, analysts had forecast the company to post £42.49 million of revenue in the second quarter. They had estimated the company to record 2.16 pence of loss per share. In separate news from the U.S., B. Riley Securities lifted its rating on AMC Entertainment on Monday to ‘buy’.

Other prominent figures in Duck Creek’s earnings report on Monday include a 51% annualised increase in subscription revenue, an 8% decline in services revenue, a 61% growth in license revenue, and a 1% increase in maintenance revenue.

Duck Creek’s financial report comes on the same day when Invitae Corp said it will receive £830 million from SoftBank-led group of investors.

The Boston-based company valued its cash and cash equivalents at the end of Q2 at £54.71 million. Duck Creek now forecasts its third-quarter revenue to fall in the range of £44.94 million to £46.37 million. For the full financial year, it expects up to £182.98 million of revenue.

CEO Michael Jackowski commented on the quarterly update on Monday and said:

“Our growing number of SaaS wins, across all segments of the market, highlights that Duck Creek OnDemand can successfully scale from solutions for regional insurers to serving as the global platform for the most demanding Tier 1 Insurers.”

At the time of writing, the Nasdaq-listed company has a market capitalisation of £4.20 billion.

I bought this $70 projector instead of a TV — and you should, too