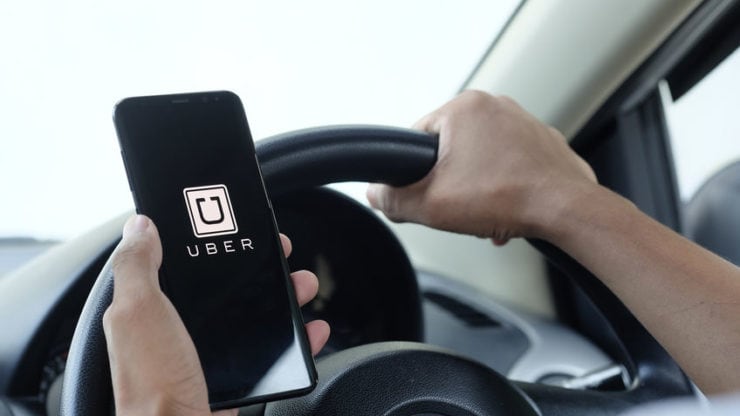 Uber Technologies Inc. (NYSE: UBER) announced a one-time stimulus worth £182 million on Wednesday – a move that it expects will help onboard the first-time drivers and get the existing ones back on the road. The ride-hailing company’s announcement comes as states start to roll out vaccines and ease COVID-19 related restrictions.

Uber shares opened at £42.17 in the stock market on Tuesday and closed the regular session lower at £41.43 per share. The NYSE-listed company was reported trading at a per-share price of £41.57 in after-hours trading on Wednesday.

Payments will be made in the upcoming months

As per the Uber spokesman, payments will be made in several types of incentives over the upcoming months. For example, drivers in Austin will need to complete 115 trips to receive £801. Drivers in Phoenix, on the other hand, will have to do 200 trips to receive £1,293.

The San Francisco-based company is confident that demand will eventually pick up across the country after a massive hit from the Coronavirus pandemic that has so far infected more than 31 million people in the United States and caused over half a million deaths.

In separate news, the German molecular diagnostics company, Qiagen introduced a new product on Wednesday to efficiently sequence the genomes and identify the new variants of Coronavirus.

Uber wants to turn profitable by the end of the year

Higher earnings, it added, will drop once more drivers start participating in the programme.  Uber said:

“We want drivers to take advantage of higher earnings now because this is likely a temporary situation. As the recovery continues, we expect more drivers will be hitting the road, which means that over time earnings will come back to pre-COVID levels.”

Uber had previously committed to turning profitable on an EBITDA basis (adjusted) by the end of the ongoing year. In the fiscal fourth quarter, the American technology company reported £2.29 billion of revenue that fell shy of the analysts’ estimates.

Uber Technologies Inc. performed largely upbeat in the stock market last year with an annual gain of close to 65%. At the time of writing, the San Francisco-based ride-hailing company has a market cap of about £77 billion.

The post Uber announces a one-time stimulus of £182 million to bring back drivers appeared first on Invezz.

The best Windows 10 antivirus software in 2021