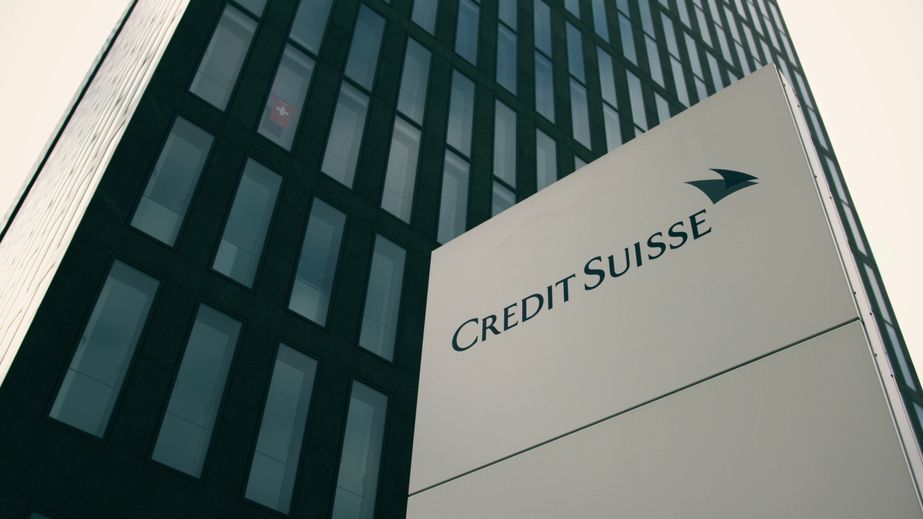 Credit Suisse Group AG (ETR: CSX) said on Thursday its net loss in the first quarter came in at £198.40 million, attributed to a roughly £3.41 billion hit from the recent Archegos scandal that more than offset robust performance at its investment banking and wealth management segments.

Credit Suisse shares closed the regular session about 1% up on Thursday. The stock is now trading at a per-share price of £7.24. Learn more about the stock market volatility

Adjusted net revenue, as per the financial services firm, could have jumped to £5.83 billion (35% annualised growth) without the Archegos loss, after which Credit Suisse is tapping investors for cash. The Zurich-headquartered company is expected to report another £472 million in the second quarter.

“It was one of our best quarters in the history of Credit Suisse. Definitely the best quarter in the last ten years. The loss we had in Archegos was unacceptable, and we had to take actions in terms of management changes. We are reducing our exposure in this business; we are reviewing our risk, controls and systems in that area.”

Other notable figures in Credit Suisse’s report on Thursday include £5.98 billion of net revenue and £3.07 billion of total operating expenses. CET1 capital ratio in Q1 stood at 12.2% versus 12.9% in the comparable quarter of last year.

CEO Gottstein’s comments in an interview with CNBC

Gottstein also told CNBC’s Geoff Cutmore in an interview that he does not intend to resign due to the Archegos scandal.

Credit Suisse, as per the chief executive, doesn’t have a “risk culture problem”. At the time of writing, the global wealth manager is valued at £17.74 billion and has a price to earnings ratio of 8.70.

The post Credit Suisse swings to loss in the first quarter due to Archegos scandal appeared first on Invezz.

French FM in Lebanon with a message of ‘great firmness’