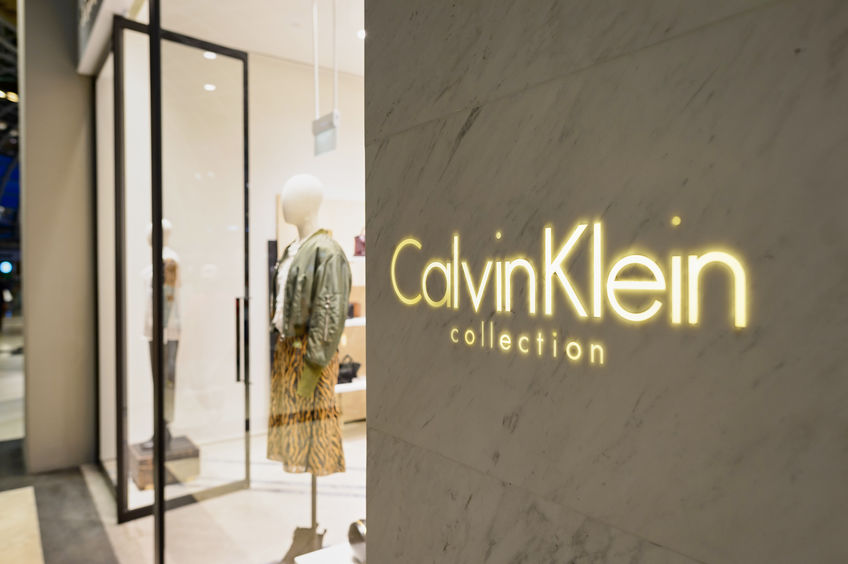 On an adjusted basis, the owner of notable brands like Calvin Klein and Tommy Hilfiger earned $1.92 per share in Q1. PVH Corp generated $2.08 billion of revenue in the recent quarter that represents a year over year growth of 55%.

According to FactSet, experts had forecast the company to post $1.93 billion of revenue in the first quarter. Their estimate for adjusted per-share earnings was capped at a lower 83 cents.

PVH Corp noted an annualised increase of 95% in revenue attributed to its digital channels. Its directly-operated digital commerce segment, on the other hand, recorded a year over year growth of 66% in revenue. At 59.1%, the clothing company’s gross margin jumped significantly from last year’s 49.5%.

For the fiscal second quarter, PVH Corp now forecasts an up to 36% increase in revenue and $1.15 to $1.18 of adjusted EPS. It also raised its guidance for the full financial year to $6.50 of per-share earnings on an adjusted basis.

The NYSE-listed company announced leadership updates on Wednesday as well. Its chief operating and financial officer, Mike Shaffer, it said, will exit the role in September. The New York-headquartered firm has already started an external search for a new CFO. PVH Corp also named Trish Donnelly as the next CEO of Calvin Klein as Cheryl Abel-Hodges steps down on July 1st. Abel-Hodges will act as an advisor through February 2022.

PVH Corp shares were seen more than 3% up in after-hours trading on Wednesday. Including the price action, the stock is now exchanging hands at $113 per share. In comparison, it had started the year 2021 at a lower $96.50 per share.

PVH Corp performed fairly downbeat in the stock market last year with an annual decline of a little under 10%. At the time of writing, the U.S. company has a market cap of $7.80 billion.

End of the road for Netanyahu, Israel’s longest-serving PM

Pictures of the Weekend: England fans and a flying priest