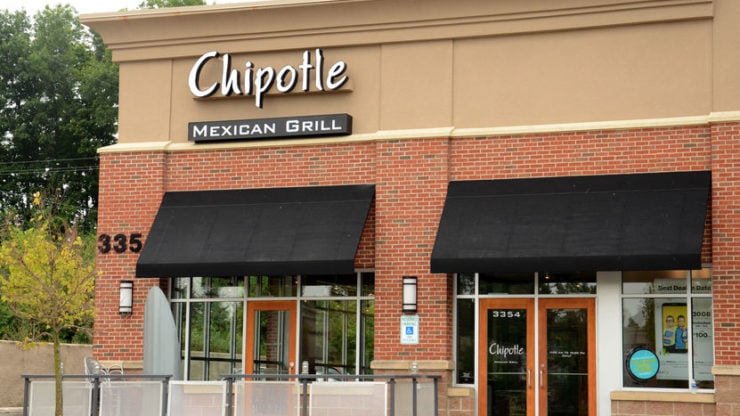 Chipotle Mexican Grill Inc (NYSE: CMG) increased menu prices by close to 4% on Tuesday as it raised the hourly pay for its workers. The news comes shortly after other notable players of the U.S. restaurant industry, including McDonald’s and Starbucks, announced similar moves to cover the cost of higher wages.

As COVID-19 restrictions start to ease due to the vaccine rollouts, dine-ins are seeing a sharp increase in demand. Restaurants, therefore, are turning to higher hourly pay to both retain and expand their workforce to meet the demand.

In separate news from the United States, Alphabet Inc’s Google said it was building an undersea cable that will connect the U.S. and Latin America.

Even after 292,000 jobs added to the leisure and hospitality industry in May, the Department of Labour still reports numbers to be down by 2.5 million compared to 2019 (pre-pandemic). The demand further picked up for fast-food chains like Chipotle last month as the Centres for Disease Control and Prevention (CDC) said fully vaccinated people are no longer “required” to wear masks.

As per its announcement last month, Chipotle wants per-hour pay to average at $15 (£10.62) by the end of June. At the Baird Global Consumer, Technology & Services Conference, CFO Jack Hartung said:

The company executives had already hinted at an increase in menu prices to compensate for the additional cost – a move that the company doesn’t prefer but is necessary. At the moment, the American chain of fast-casual restaurants said on Wednesday, Chipotle doesn’t intend to increase prices any further.

Chipotle’s performance in the stock market

Chipotle shares opened about 0.5% up on Wednesday but lost the entire intraday gain later on. Including the price action, the stock is now exchanging hands at $1,336 per share. This compares to a year-to-date high of $1,550 per share in early February.

Chipotle performed largely upbeat in the stock market last year with an annual gain of close to 60%. At the time of writing, the NYSE-listed company is valued at $37.58 billion and has a price to earnings ratio of 93.73.

Big weddings may be allowed despite expected delay to lockdown easing