Needham’s Laura Martin: “Nothing is getting better for Netflix” 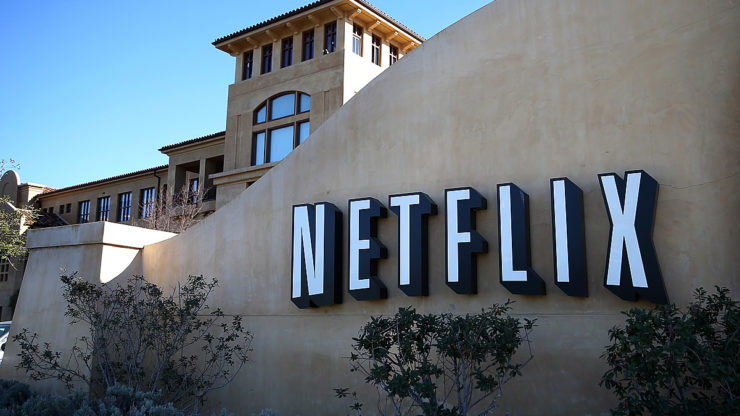 Netflix Inc (NASDAQ: NFLX) sure had a great year as the COVID-19 pandemic fuelled demand for indoor means of entertainment last year. The streaming giant added a record 37 million new subscribers in 2020, and the stock jumped from a low of $333 last year in March to $535 at the time of writing.

Things, however, are about to change for Netflix, says Needham senior analyst Laura Martin, who does not see the stock as a part of the reopening trade. On CNBC’s “The Exchange”, she said:

“Nothing is getting better for Netflix, and it’s not a part of the reopening trade as it is not ad-driven. And advertising is going to be huge over the next twelve months. So, we’d rather be with the ad-driven tech stocks.”

Martin also highlighted that Netflix now faces more serious competition from Discovery Plus, Disney Plus, Peacock. All of these services have $6 pricing tiers, which expand their total addressable markets. Netflix, on the other hand, has only one, up at the $15 level.

According to the Needham analyst, Apple is a much better reopening trade because it has a more suitable business model.

“Apple’s genius is that it built a tech stock and not it just takes a 30% toll on every app on its platform. It does nothing, and it earns 30% forever. Not true for Netflix, where they are spending $2 billion extra every year, barely breaking even. They do not have deep enough pockets to compete with even Viacom, which is going to spend $19 billion on content this year.”

In April, Netflix said its net new paid subscribers were much lower than expected in Q1. The $237 billion company currently has a price to earnings ratio of 64.72.

The post Needham’s Laura Martin: “Nothing is getting better for Netflix” appeared first on Invezz.

Should you buy Exxon Mobil stock in July amid falling oil prices?

The distressed companies that have escaped the focus on board diversity