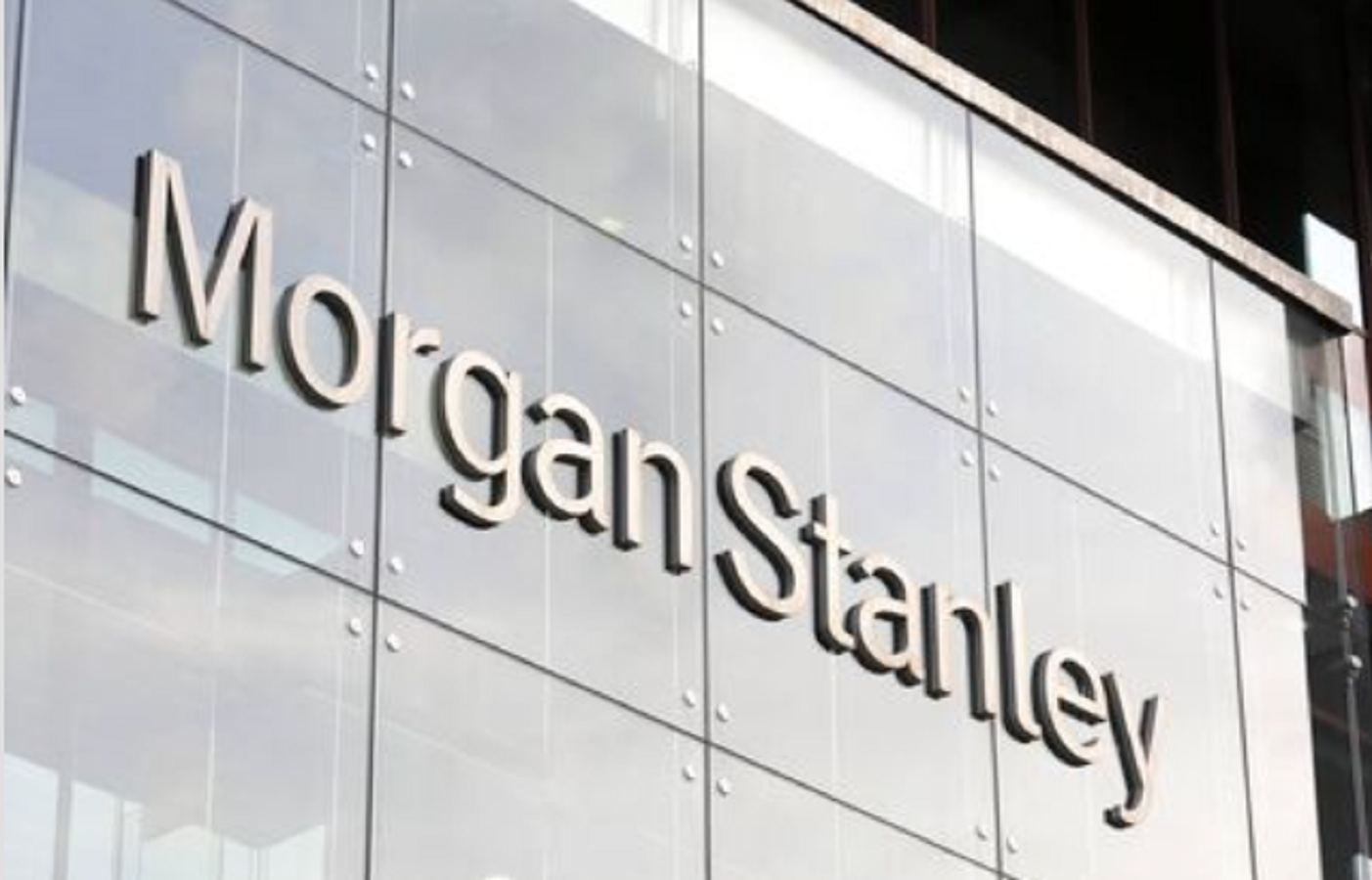 Morgan Stanley (NYSE: MS) reported its financial results for the second quarter on Thursday that beat Wall Street estimates. The company’s trading revenue, however, missed expectations by a significant margin. Despite market-beating results, shares of the investment bank were about 1% down on Thursday morning.

Morgan Stanley said its net income came in at $3.51 billion in the second quarter that translates to $1.85 per share. In the comparable quarter of last year, its net income was capped at $3.20 billion or $1.96 per share.

At the time of writing, Morgan Stanley is valued at $172 billion and has a price to earnings ratio of 12.14.

The earnings report comes only weeks after Morgan Stanley cleared the U.S. Federal Reserve’s stress test and doubled its dividend to 70 cents per share for the third quarter.

According to CEO James Gorman, the investment bank will buy back $12 billion worth of its own shares. Gorman also expressed confidence that the New York-based financial services firm was “very well positioned to drive further growth”.

Other prominent figures in Morgan Stanley’s earnings report on Thursday include a year over year increase of 29.6% in wealth management revenue, a 13.5% decline in institutional securities revenue, and a massive 90% growth in investment management revenue.

Equity underwriting revenue jumped 21.5%, and fixed income underwriting tanked 9.5%. Trading revenue in Q2 slipped 31% on an annualised basis and was the only segment that missed forecasts.

US dials back probe of Chinese scientists on visa fraud charges