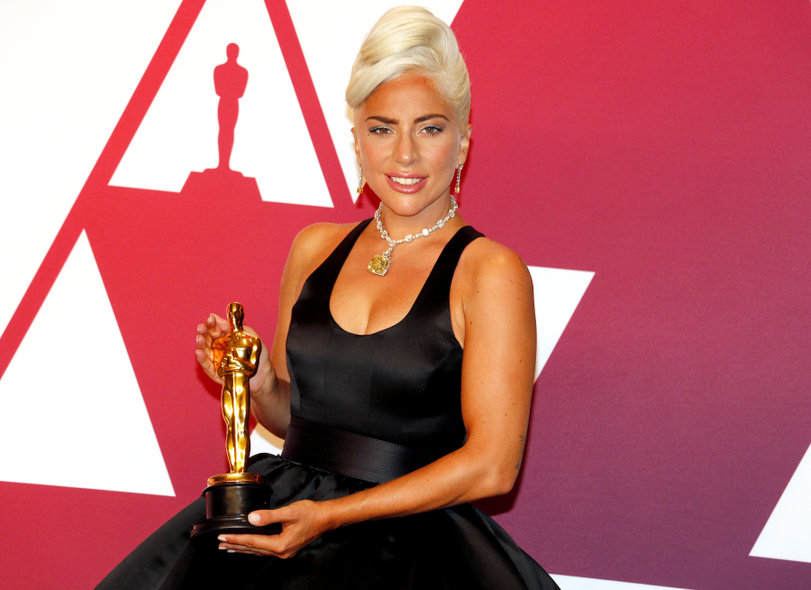 Bill Ackman’s Pershing Square Tontine Holdings (NYSE: PSTH) withdrew from plans of getting a 10% stake in Vivendi’s Universal Music Group on Monday. The billionaire investor will now buy a 10% stake in the music corporation via his main hedge fund instead of the blank-check company.

On CNBC’s “Squawk Box”, Ackman said the board unanimously decided to pull out of the deal because of the recent SEC concerns that could have potentially blocked it.

Initially, the regulator had objected that the new entity, after the completion of the PSTH/UMG deal, would become an investment company. Ackman’s SPAC addressed the concerns by changing the structure of the agreement “to provide that we were going to contribute the stock that we purchased to a trust.”

“In the last few days, however, the SEC again raised a concern that I’d call a deal-killer which was that they said, in their view, the transaction did not meet the New York Stock Exchange SPAC rules. Now we have 18 months to find another transaction, and that one’s going to be more of a conventional merger,” Ackman added on his interview with CNBC.

Ackman expressed disappointment in SEC’s objections that he said was a “dagger in the heart of the transaction” and urged Pershing Square Tontine Holdings’ shareholders to complain directly to the regulator.

PSTH’s stockholders, however, have also responded negatively to the complexity and structure of the UMG deal, with shares down about 18% since the deal was announced. PSTH shares are down about 30% on a year-to-date basis.

The post Bill Ackman’s PSTH withdraws from a deal to buy a 10% stake in Universal Music appeared first on Invezz.

Money Clinic podcast: I lost my life savings to a scammer