Here’s why Moderna shares are down about 5.0% on Friday 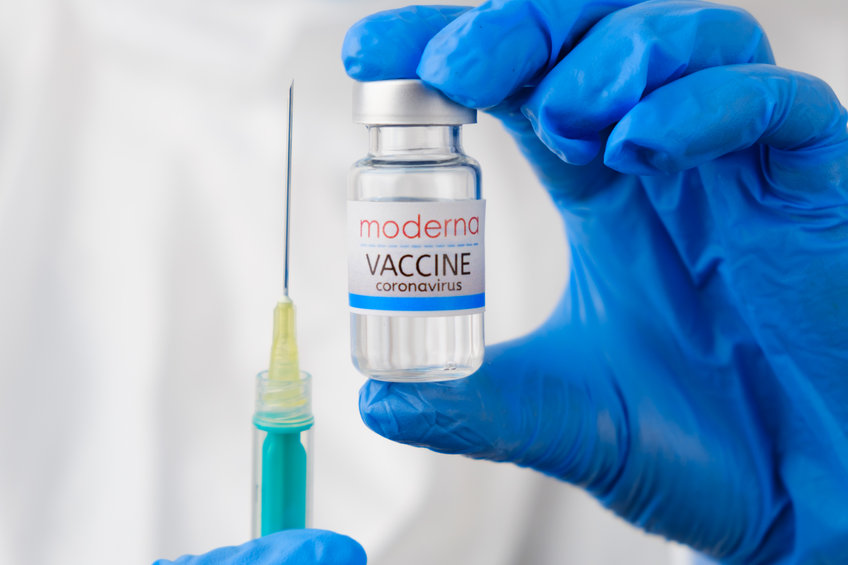 Moderna Inc. (NASDAQ: MRNA) stock seems to be running out of steam.

Shares of the company climbed by about 300% between April to early August on the back of its vaccine that showed 94% efficacy against the Coronavirus. But the stock is now down more than 20% from its peak at $484 on August 9th, after losing about 5.0% this morning.

The price action on Friday could be attributed to the following two reasons.

On Thursday, the Japanese Ministry of Health said it will no longer be using about 1.6 million doses of Moderna’s COVID-19 vaccine on fears of metallic contaminant that reacts to magnets.

Several vaccination centres across the country, the ministry added, found foreign matter in some vials. Moderna also confirmed having received such complaints from Japan but reiterated that “no safety or efficacy issues” were reported.

Blaming a production plant in Spain for the manufacturing issue, a Moderna spokesperson told Nikkei:

“The company is investigating the reports and remains committed to working transparently and expeditiously with its partner, Takeda, and regulators to address any potential concerns.”

In related news, a study in Israel that Bloomberg dubbed “the largest real-world analysis comparing natural immunity – gained from an earlier infection – to the protection provided by one of the most potent vaccines currently in use” suggested on Friday that natural infection offers much better protection against the latest delta variant of the Coronavirus compared to the widely used vaccines.

The study concluded that fully vaccinated people were about 13 times as likely to be infected with the delta variant versus those who were previously infected.

The study that proves many of the United States’ COVID advisors wrong, including Dr Anthony Fauci, indicates that ‘booster’ shots are perhaps not as necessary, for tens of millions of people with a confirmed prior infection, than previously thought. This could hurt Moderna, which was betting big on the prospect of booster jabs.

The post Here’s why Moderna shares are down about 5.0% on Friday appeared first on Invezz.