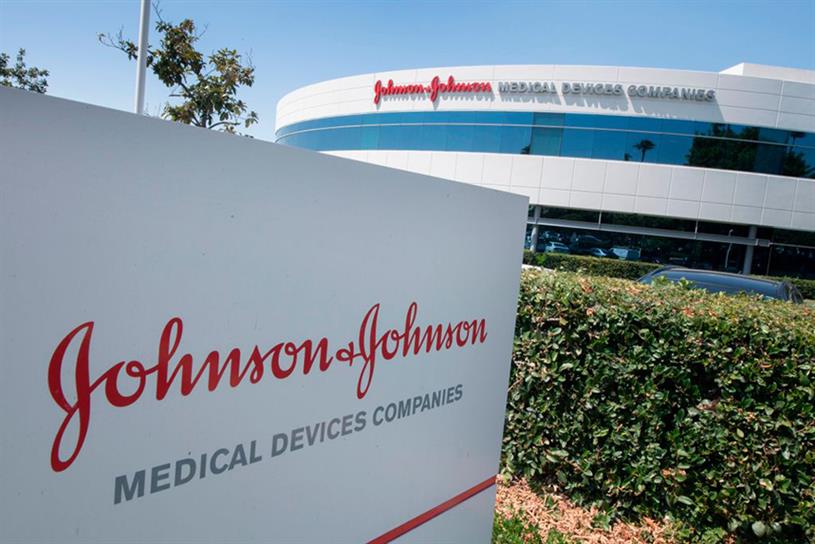 Johnson & Johnson (NYSE: JNJ) said on Tuesday its experimental vaccine for HIV failed to invoke a sufficient immune response in a study set in sub-Saharan Africa. Shares of the company are still more than 0.5% up this morning.

J&J’s trial saw participation from 2,600 young women from five Southern African countries. The announcement on Tuesday said the vaccine came out to be only 25% effective in preventing HIV infection.

“If a vaccine is 50% efficacious, it can curb the future of the HIV pandemic,” said JNJ chief scientific officer Paul Stoffels.

JNJ is still hopeful about its candidate HIV vaccine

All is not lost, however, as the vaccine did not present safety issues. Therefore, this study will not continue, but Johnson & Johnson intends to test this vaccine in a different setting, reported CNBC’s Meg Tirrell on “Squawk Box” this morning.

“They are going to continue testing this in a different trial, in different folks, in different geographic areas. So, they do still have some hope this might work,” she said.

JNJ’s candidate HIV vaccine used the same adenovirus vector to deliver the vaccine that is used in the company’s COVID-19 shot. The mid-stage trial called Imbokodo was backed by NIAID (National Institute of Allergy and Infectious Diseases) and the Bill & Melinda Gates Foundation.

“Although this is certainly not the study outcome for which we had hoped, we must apply the knowledge learned from the Imbokodo trial,” said NIAID director Dr Anthony Fauci.

Johnson & Johnson is currently testing another experimental vaccine for HIV in gay men and transgender people in Europe and the Americas. This trail it calls Mosaico is scheduled to complete in March 2024.

Hurricane Ida: Before and after images reveal devastation

‘I arrived in sandals’: Meet the Afghan escapees starting a new life in Europe

Truce reached in Syria’s Deraa after months of fighting: Reports