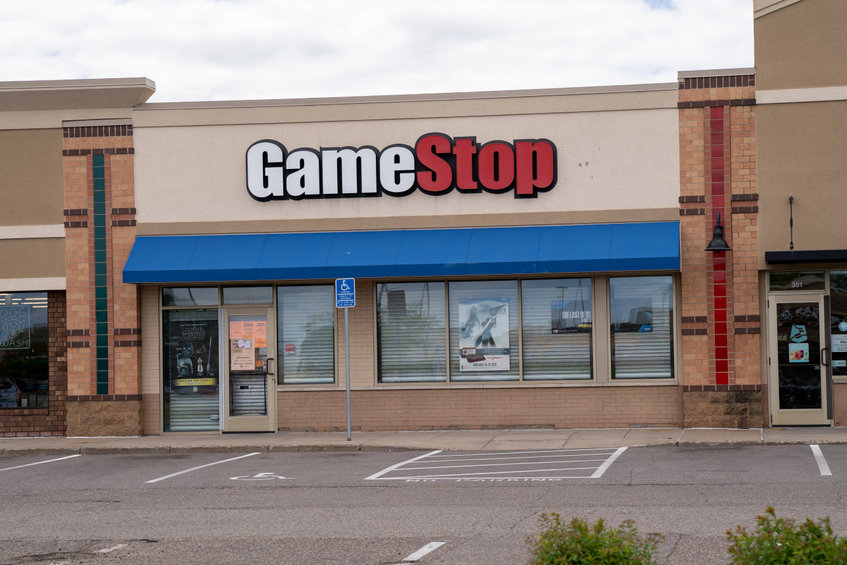 GameStop Corp (NYSE: GME) said on Wednesday its earnings fell shy of Wall Street estimates in the fiscal second quarter despite a better-than-expected revenue. The meme stock is down 10% in after-hours trading.

“This stock is 90% psychology/momentum and 10% fundamentals, so in many ways, it doesn’t matter what the quarterly results are,” Vital Knowledge’s Adam Crisafulli said in a note.

The Texas-headquartered company generated $1.18 billion in revenue versus the year-ago figure of $942 million. According to FactSet, experts had forecast $1.12 billion in revenue but a narrower 67 cents of adjusted per-share loss.

In terms of debt and growth, GameStop’s quarterly results were better than last year, as per the earnings press release. The NYSE-listed company valued cash and restricted cash at the end of Q2 at $1.78 billion.

Also on Wednesday, GameStop said it entered into a lease of a new fulfilment centre (530,000 square-foot) and a customer care centre. These will be located in Reno, Nevada and Pembroke Pines, Florida, respectively.

On the earnings call, investors were interested in finding out how CEO Matt Furlong intends to turn around the struggling company. After the earnings calls, however, Tae Kim, Technology Columnist at Bloomberg Opinion, said in a tweet:

Earlier this year, GameStop joined the Russell 1000 index while meme stock peer AMC was left out.