Kroger CEO explains why margins squeezed in the second quarter 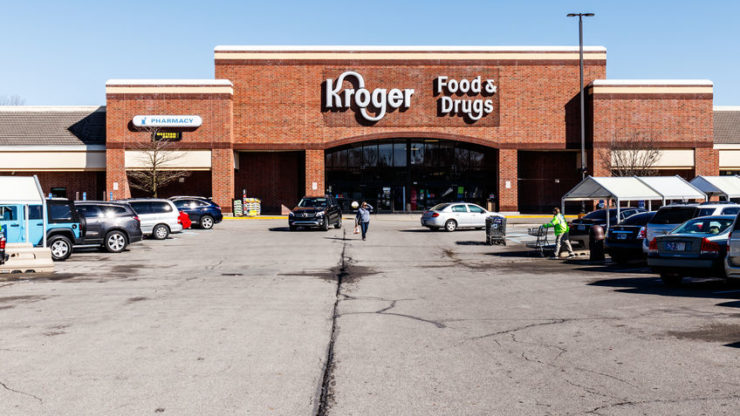 “At least half of the decline in gross margin was driven by the pressure on the supply chain cost and shrink. Organised crime is more prevalent today than it was a year or two ago.”

McMullen acknowledged that commodity inflation was another challenge but disclosed that Kroger had been able to pass it on to consumers “for the most part”. He expects up to 3% inflation in the back half of the year, which is “not out of control” and only 1% higher than the estimate at the start of the year.

Kroger reported $467 million in net income that translates to 61 cents per share. In the comparable quarter of last year, its net income stood at a higher $819 million or $1.03 per share. On an adjusted basis, United States’ largest supermarket by revenue earned 80 cents per share.

The retailer generated $31.68 billion in sales versus the year-ago figure of $30.49 billion. According to FactSet, experts had forecast 64 cents of adjusted EPS on $30.64 billion in sales.

Other notable figures include a year-over-year growth of 114% in digital sales. Comparable sales excluding fuel came in 0.6% lower than last year, compared to a much broader 3.2% decline expected.

For the full financial year, Kroger now forecasts up to $3.35 of adjusted per-share earnings, as per the earnings press release. In comparison, analysts are calling for $3.09. In its previous guidance, it had expected up to $3.10 of adjusted EPS this year.

The post Kroger CEO explains why margins squeezed in the second quarter appeared first on Invezz.

‘Men don’t protect us, they won’t respect us’: Afghan diaries