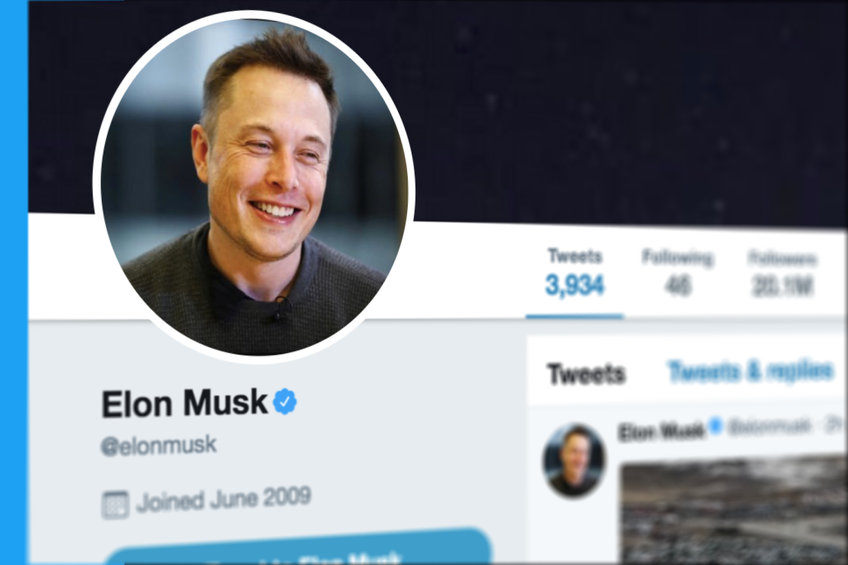 Elon Musk, the CEO of SpaceX and Tesla, has once again inspired a rally in an altcoin through his tweets. A report disclosed this news earlier today, noting that the American billionaire shared a picture of his dog dubbed Floki, pumping the price of Dogecoin (DOGE/USD) offshoot, Floki Inu (FLOKI). Reportedly, the coin jumped over 100%, making the canine-themed cryptocurrencies one of the biggest gainers in the market.

This news comes after Elon Musk inspired the creation of Floki Inu on June 28 after tweeting that he would name his Shiba Inu dog Floki. While the coin had not previously made headlines, Elon tweeted yesterday that Floki had arrived, sending the token to the moon.

According to data from CoinMarketCap, FLOKI surged as high as $0.00004065 yesterday, setting a new all-time high (ATH). However, the coin failed to maintain this bullish momentum and corrected downwards. At the time of writing, the crypto is changing hands at $0.0000307. This value represents an 82.07% change in 24 hours.

While FLOKI is a DOGE offshoot, its gains did not spill over to the original canine-themed coin. DOGE is currently trading at $0.2333 after losing 5.17% in 24 hours and 24.96% over the last seven days. These gains also saw DOGE slip to 9th place in the list of leading cryptocurrencies by market capitalization.

Before this, crypto experts and investors came out to share that Musk is a problem to the space. For instance, Emily Parker, a Managing Director at CoinDesk, highlighted the fact that the crypto market, which should be decentralized and resistant to the influence of a single person or entity, always jumps or plunges following Musk’s tweets. According to her, the extent of Musk’s influence makes the crypto market seem chaotic and unsafe for investors.

Apart from small altcoins like FLOKI, Musk has also influenced people to invest in leading cryptos like Bitcoin (BTC/USD) before pulling back and triggering massive losses. In BTC’s case, he announced that Tesla had started accepting the coin as payment for its electric vehicles. This helped push BTC to its ATH.

However, Musk tweeted that Tesla has suspended BTC payments soon afterward, citing the cryptocurrency’s impact on the environment. As a result, BTC plunged sharply, losing over 50% of its value.

The post Elon Musk sends FLOKI to the moon after sharing a photo of his dog appeared first on Invezz.

Sanofi to stop development of Covid vaccine based on mRNA technology