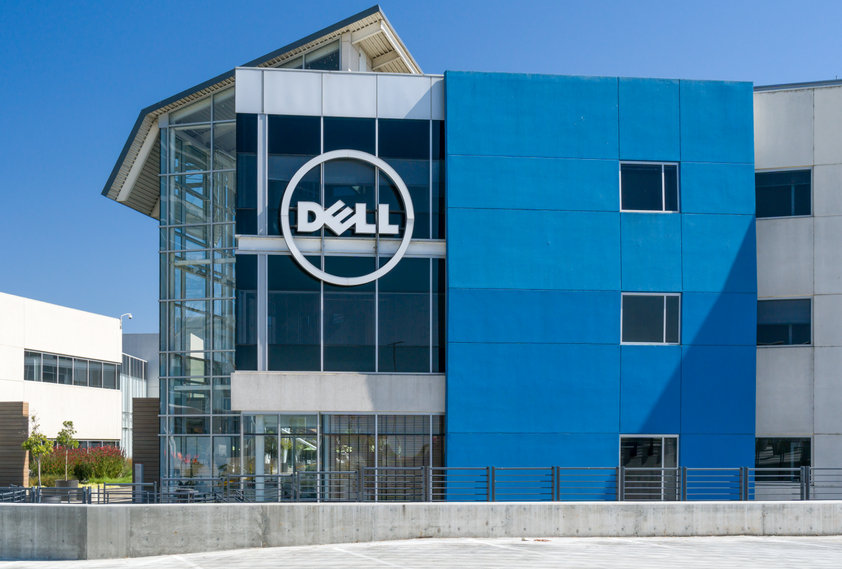 Dell Technologies Inc (NYSE: DELL) has rallied about 35% in the stock market this year, making up for a good opportunity to take profit. But Goldman Sachs’ Rod Hall says it’s a good idea to hold it a bit longer.

In a note on Monday, Hall reiterated his ‘buy’ rating on the stock with a price target of $137 that represents an about 40% upside from here. Dell is now on Goldman Sachs’ ‘America’s Conviction List’.

“We believe strong cash flow generation and a clear road map for a debt paydown continue to argue for a multiple on standalone Dell closer to comps. The company has the potential to return substantial cash to shareholders, including a high dividend yield,” Hall wrote.

The analyst sees multiple catalysts that could push the stock up in the near-term, including $9.5 billion in cash proceeds from the proposed spinoff of VMware expected to close in the final quarter of 2021, and another $4.0 billion from the pending Boomi sale.

This makes Dell Technologies “one of the best return opportunities in our coverage”.

Dell is ‘inexpensive’ at current levels

At $98 a share, Hall dubs Dell “inexpensive” at current levels. The technology company said last month it will use proceeds from the spin-off and free cash flow to pay down over $16 billion in debt.

As a standalone company, Hall estimates Dell to have roughly $12 billion in debt by the end of fiscal 2022.

“We note that Dell’s operational execution has been solid over the past year with the company consistently reporting beat-and-raise quarters. While we remain cautious on overall PC market shipments next year, we expect Dell’s outsize exposure to commercial PCs should make their demand more resilient,” Hall said in his note.

TECNALIA ties with Chainlink to explore oracles applications beyond DeFi