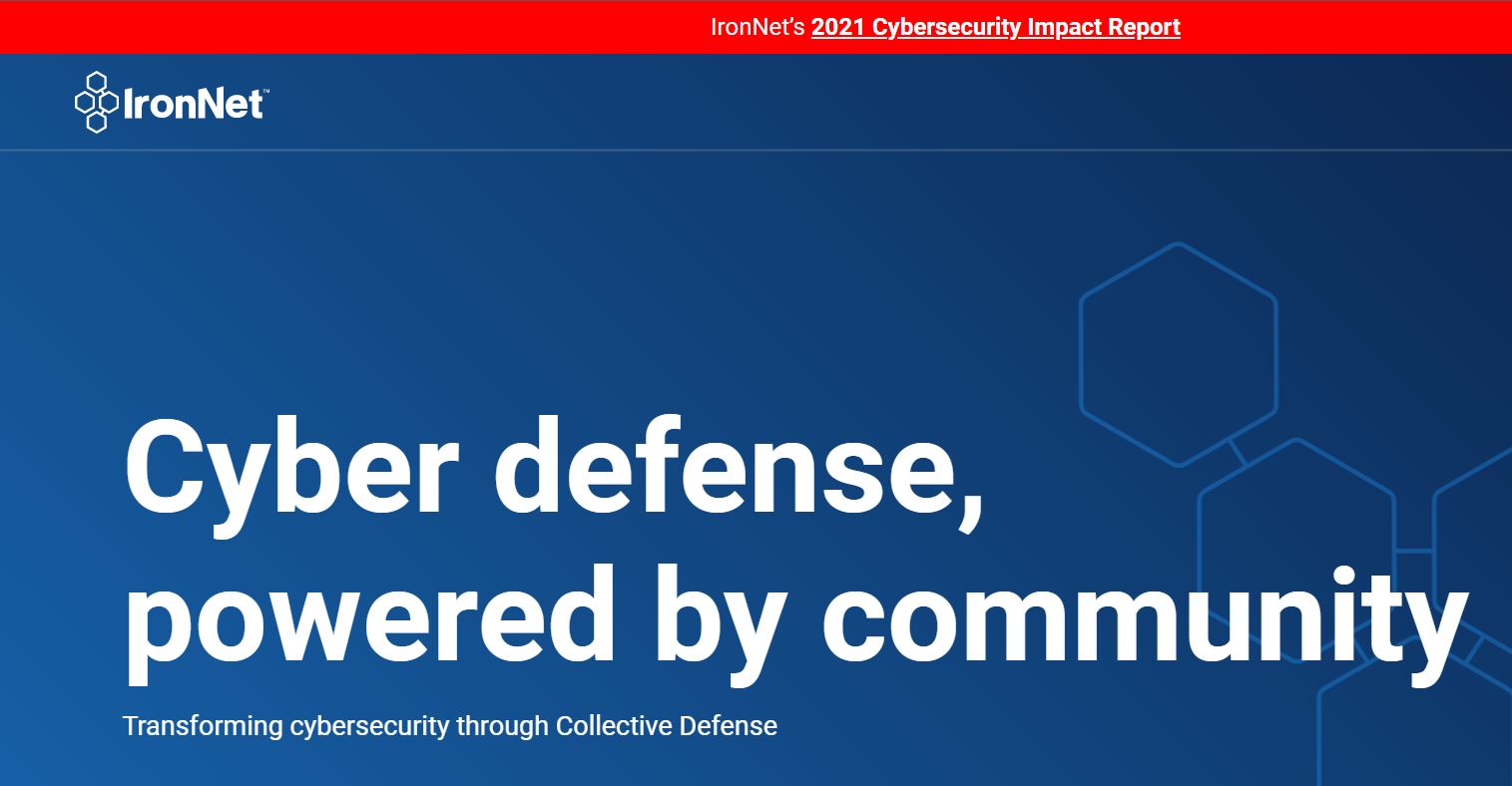 IronNet Inc (NYSE: IRNT) said late on Tuesday its revenue came in lower than last year in the fiscal second quarter. Shares of the company, however, jumped about 30% this morning as investors focused more on the customer count that more than doubled from the same quarter last year.

“New customer momentum so far in the second half of our fiscal year is strong and already includes an authorization to proceed with the first instalment of a deployment in a significant defence industrial base customer group,” co-CEO William Welch said in the earnings press release.

IronNet said its revenue printed at $6.1 million in the second quarter versus the year-ago figure of $7.9 million, despite a growth in subscription revenue to $5.8 million from last year’s $5.3 million. The cybersecurity company saw $17.2 million of net loss in Q2 – an increase from $14.3 million in the comparable quarter of the previous year.

The NYSE-listed firm valued its cash and equivalents at $14.1 million at the end of the second quarter. IronNet now serves 51 customers compared to 22 customers only in Q2 of fiscal 2021. Its annual recurring revenue (ARR) also noted a year-over-year growth in the recent quarter to $24.1 million.

Guidance for the full year

For the full financial year, IronNet now forecasts $75 million of ARR on up to $45 million in revenue.

“Our cloud focus coupled with the large deal formation that we are seeing reflects IronNet’s ease of deployment and increasing market recognition, which keeps us on pace to double ARR in the third quarter and meet our growth objectives for the full year,” said CFO James Gerber.

The post Here’s why IronNet shares are up about 30% on Wednesday morning appeared first on Invezz.

US states clamp down on Celsius Network’s crypto yield products

After years of being ‘squeaky clean,’ the Federal Reserve is surrounded by controversy

Pictures of the Day: All the glamour on show at the return of London Fashion week