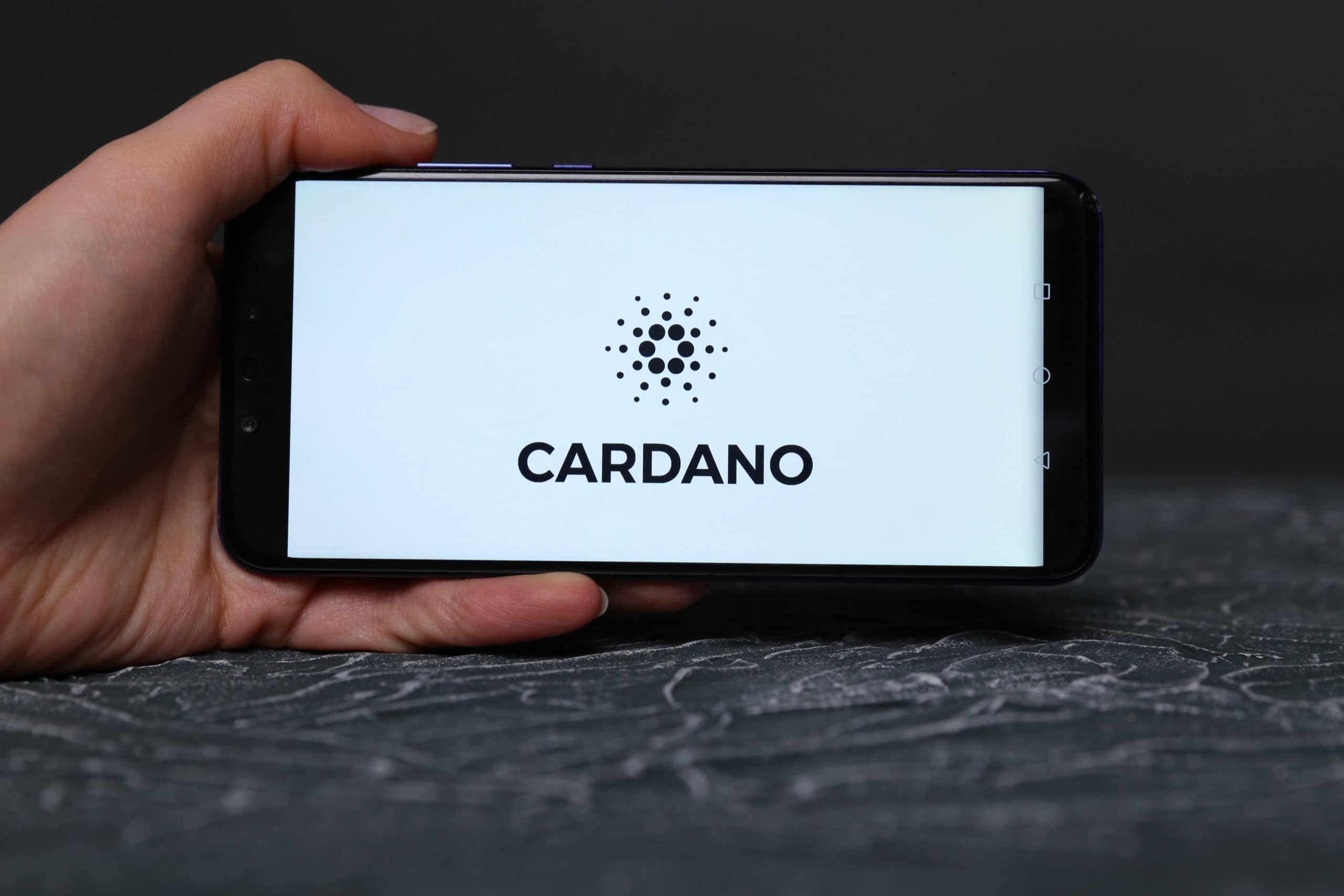 In the past 30 days, Bitcoin (BTC/USD) has rallied roughly 20% in price and is still going strong. However, Cardano (ADA/USD) is notably lagging behind Bitcoin and is lower by around 10% over the same 30 day period.

Let’s take a closer look at Cardano’s monthly chart to see if there are any signs of confirmation that Cardano can rally and start to bridge the underperformance gap.

What the Cardano chart is showing

Should you buy ADA this week?

A long entry should not be taken until a clear re-test of the trend line is seen with an increase in volumes, once a successful retest is seen, broader momentum within the cryptocurrency market could help push Cardano to a new all-time higher.

The post Should you buy Cardano as it lags Bitcoin’s gains? What the charts say appeared first on Invezz.

China-Taiwan tensions: We will not bow to Beijing pressure, says leader

Companies prepare for a ‘selective decoupling’ with China

How are Black composers shaping opera?