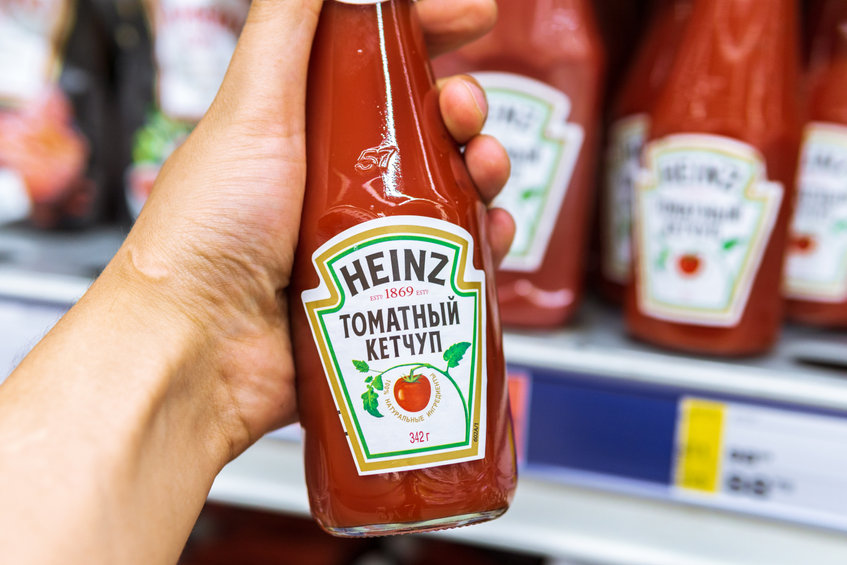 For everyone who thought higher food prices were “transitory”, Kraft Heinz Co (NASDAQ: KHC) CEO has some bad news.

Miguel Patricio expects food prices to remain high and suggests people “get used to it”.

Food prices surged to a 10-year high in September

More than half of Kraft Heinz products in the U.S. saw a price increase last month, and CEO Patricio says the same is being duplicated in other parts of the world.

According to the UN Food and Agriculture Organisation, food prices continued to surge in September to hit a 10-year high as inflation made ingredients like cereals and vegetable oils more expensive.

Patricio quotes several reasons for higher food prices, including labour shortage, energy crisis, and of course, a sharp imbalance in supply and demand as the world population continues to increase versus limited land available to grow food.

Shares of Kraft Heinz are down more than 50% on a year-to-date basis.

Companies should absorb part of the rising costs

On the flip side, however, CEO Patricio recommends companies absorb part of the rising costs and not pass them entirely to consumers – something that Kona Haque of ED&F Man (agricultural commodities firm) says big food producers, including Kraft Heinz, might fail to do. She said:

Poor harvests in Brazil, drought in Russia, reduced planting in the U.S. and stockpiling in China have combined with more expensive fertiliser, energy, and shipping costs to push prices up. It’s so widespread that everyone will do it.

Iranians are crying out for regime change, not nuclear power. The West should listen | View

Iraq claims capture of IS financial chief in operation abroad